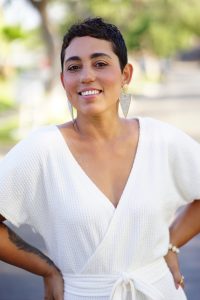 Mimi G Style is an award-winning popular fashion, lifestyle, and DIY blog. What started off as a hobby in Mimi’s Los Angeles home in 2012, blossomed into an international brand with a daily engagement of more than 2.1 million followers across all social media platforms and 12 million page views annually and 575k unique visitors per month on her blog.

Mimi G Style empowers and motivates people of all ages and walks of life. Her videos on DIY sewing, self-empowerment, and lifestyle have propelled Mimi G from blogger to internet sensation.

Since 2014, Mimi G. Style has partnered with Simplicity Creative Group to license, design and market commercial sewing patterns. In 2016 Mimi G. founded SewItAcademy.com, an online sewing school, designed to be accessible and affordable for anyone interested in learning to sew and design.

Mimi G. Style has collaborated with over 350 brands including Target, Google, Macy’s, ULTA, The Home Depot, The Recording Academy, Coca-Cola, Verizon, Kellog, Revlon, Steve Madden and more. She has been featured on Essence.com, InStyle Magazine, Vanity Fair, Rolling Out Magazine, and was awarded “Best Latina Blogger” by Hispanicize 2015. Mimi also made her television debut on Lifetime TV’s Project Runway Junior as a mentor and design consultant for the young designers

Mimi G. is a sought-after speaker and consultant and has interviewed celebrities such as Gwen Stefani and Jennifer Aniston along with other highly popular influencers. She was recently featured in Gary Vaynerchuck’s most recent book, Crushing It and has begun developing several web series as part of Mimi G studios which launches in 2019.

THE WOMAN BEHIND THE BRAND

At first glance, you see the sassy, uber stylish, editor, trend expert, designer and all around magic maker with her signature pixie cut and effervescent smile but there is so much more to her than that. Mimi G. is a mother of four, a daughter, friend and champion of women but before that, she was a victim of sexual abuse as a child, teen runaway, homeless teenaged mother, and a domestic violence survivor.

One could go on about the list of trials Mimi has faced in her life, but the story of Mimi is not in her challenges, it is instead in her triumphs. Despite her humble and challenging beginnings, Mimi has emerged as the premier DIY and lifestyle blogger and a beacon of inspiration to women and men alike.

Mimi first began blogging as a way to keep a personal journal of her sewing projects. In a short five years, Mimi’s blog has become the vehicle by which she lives her passion; to empower and motivate people of all ages and walks of life to embrace their power, find their voice and to discover and walk in their purpose.

Mimi G Style is more than a brand it has become a ministry. Mimi’s global appeal reaches women and men in places near and far. She has been credited with helping women regain their confidence, improve their self-­esteem, and their sexy back. Mimi’s blog epitomizes what she is about and why she is so loved. She is honest, she is humble, she is real, and she is generous. That combination is rare, and it inspires loyalty and restores faith that people do still care, that dreams do come true and that where you begin doesn’t have to dictate where you end. 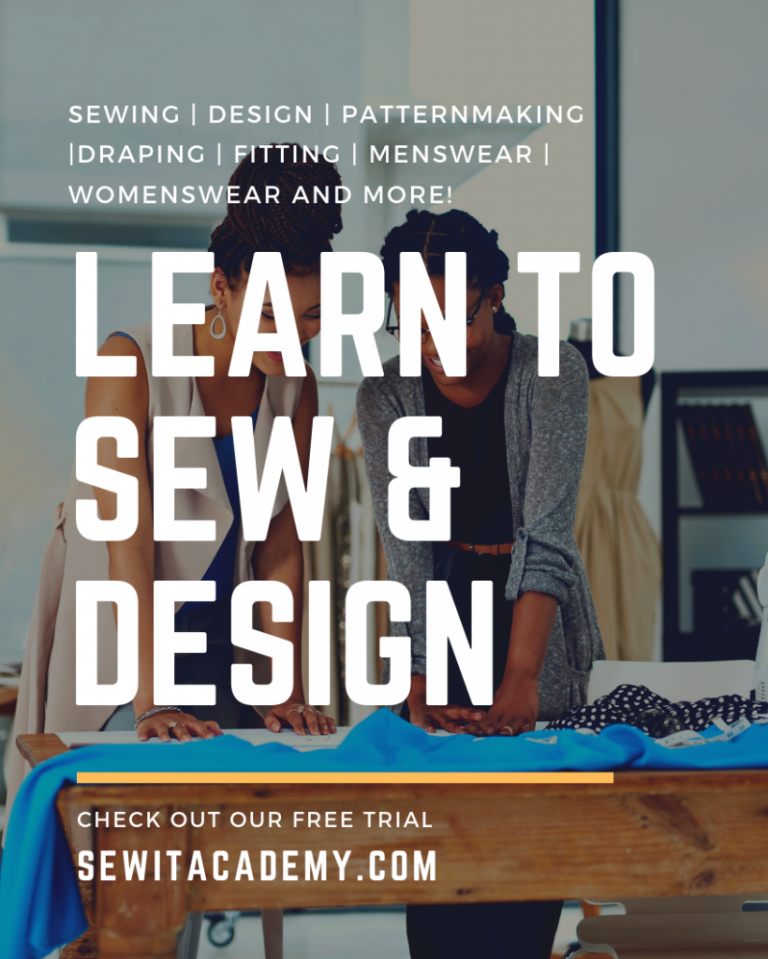 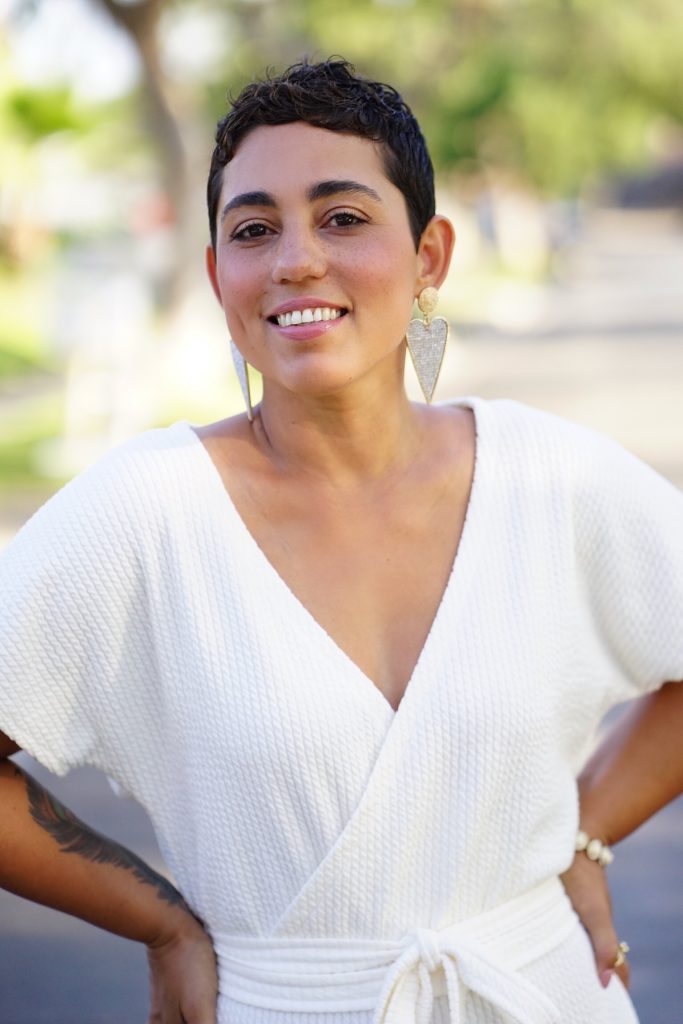